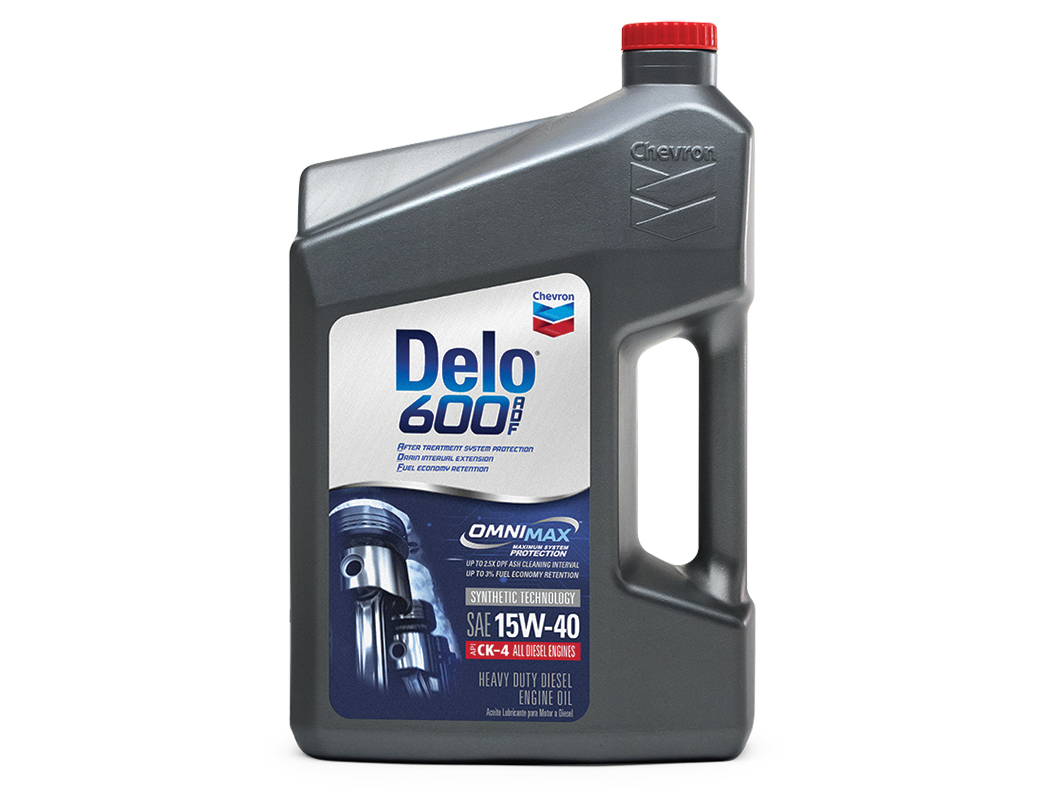 DPFs are costing your business downtime and money. One big reason is ash clogging from your engine oil. Watch how Chevron can help you #KickSomeAsh.

The product was introduced on Nov. 5 at a media event at the Chevron Technology Center, where it was developed.

Back in 2003, a chief technical officer for an original equipment manufacturer was bemoaning the challenges of the upcoming diesel particulate filter technology. The regenerations, downtime and other problems caused by too much ash was frustrating.

It started with a question

He posed a simple question to Chevron representatives: Why can’t you make an oil that doesn’t produce so much ash?

The question didn’t fly by and wind up in the vertical file of unanswerable questions. Chevron’s tech team started noodling it around. They found out that 90% of the ash that winds up in DPFs comes from the oil.

The question then became: What can we do about it?

Kamala Krishna, process research manager at Chevron, said the task was taken up by the strategic research department.

That research led to determining that by reducing some and eliminating some other metal additives in the oil, that ash production could be reduced by 60%.

Teri Crosby, global automotive engine oil manager at Chevron Oronite, explained that the research really had to push the boundaries of conventional oil research. This was not an incremental change but rather what they refer to as a “step change.” In short, they were looking to go a completely different direction.

“We were trying to do something new and different,” Wim van Dam, GPS manager at Chevron Oronite, said. “We got some surprising results – surprisingly good.”

He said the research hinged on doing more – protecting the engine and improving fuel economy while reducing ash – with less.

“We went through a number of iterations. Each time we determined where the problem was, and we moved closer to a product that works.”

More than a decade ago, Chevron had a reimagined oil that they were ready to put to the test in a fleet of Volvos. While the oil successfully reduced ash buildup in the DPF, it also presented challenges with oil analysis.

Not your daddy’s oil

“Lubricant formulation is a real balancing act and really got harder back in 2007,” Shaw Whitacre, a senior staff engineer at Chevron, said.

All the while Chevron was embarking on this new technology they were faced with new categories of engine oil from the American Petroleum Institute that needed to be developed as well.

“The industry didn’t stand still during development,” he said.

But they forged ahead with Delo 600 ADF.

The new formula reduced the calcium and magnesium levels by 50% in the oil. They also eliminated zinc and phosphorus. They were replaced with other proprietary additives.

That changed the final readings of oil analysis done to determine drain intervals. One big surprise with the total base number, TBN for short. It’s long been one of the key components considered for extending drain intervals. It’s all but gone now, and the engines are no worse off.

The ADF in the Delo 600 name represents the advantages of the new blend. Aftertreament protection, extended drain intervals and an improvement in fuel economy.

James Booth, a commercial sector manager, said the overall cost savings in fuel economy, DPF maintenance cost reduction and frequency will certainly save significant money over the life of the oil.

Our Service Area Includes
Western Minnesota, all of North Dakota, the Eastern half of South Dakota, and Northwestern Iowa